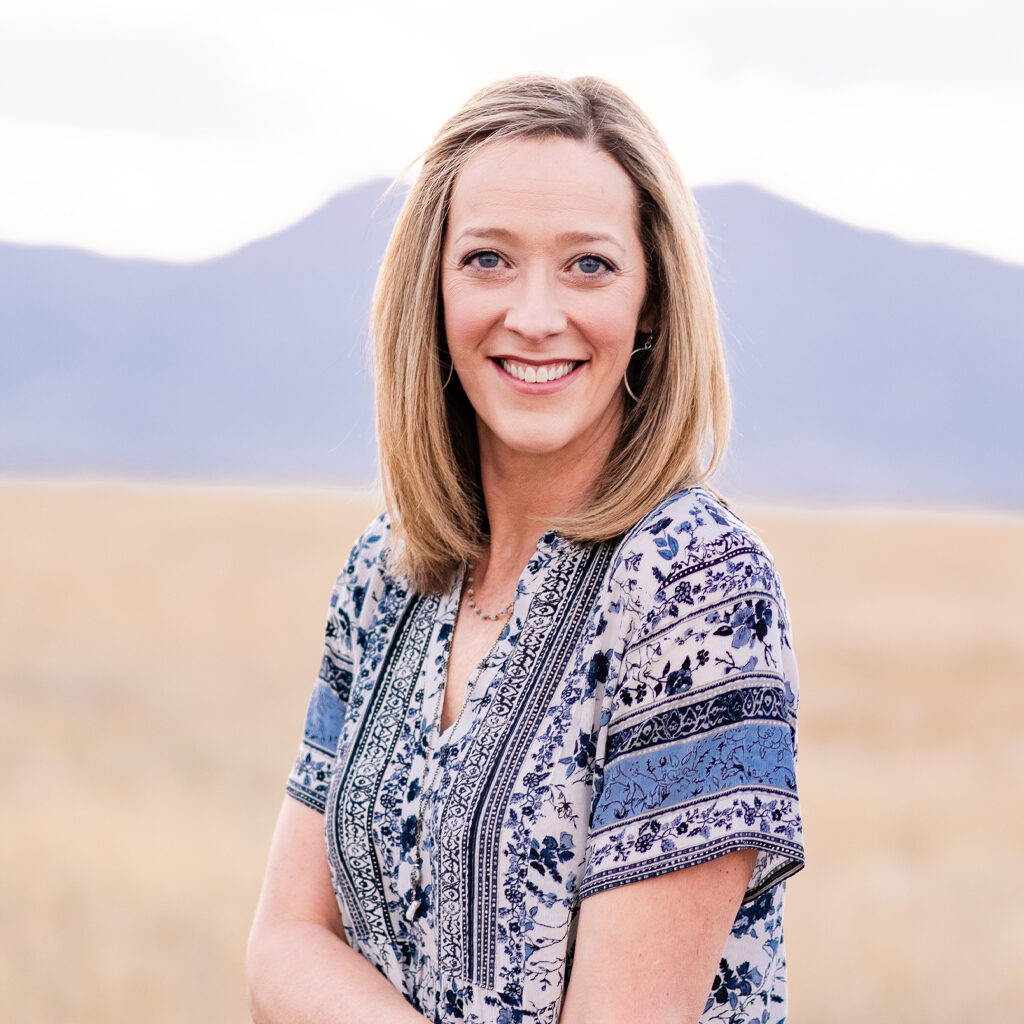 Born in Louisiana, but raised in Fort Myers, FL, Marissa is a proud graduate of Florida State University (Bachelor of Arts) and Regis University (Masters of Education). While living in Florida, she served as both high school English teacher and Activities Director for four years. It was during her teaching years, where she and Chris first met. Marissa moved with Chris to Colorado in 2006, but her family has resided here since 1996. She and Chris welcomed their son Bryce, while living in Dallas, in 2012.

Marissa’s love for Chiropractic began when she worked as an office manager for a local Westminster office. Starting early in her high school years, Marissa began to suffer from severe migraine headaches. Once she started getting adjusted on a regular basis, the migraines disappeared. Marissa also used Chiropractic throughout her entire pregnancy, which allowed for an easier birth, more room for her son to grow, and relieved all her aches and pains. She’s been a believer in the power of Chiropractic ever since!

In her free time, Marissa loves to cook, travel, hike and spend time with family and friends. 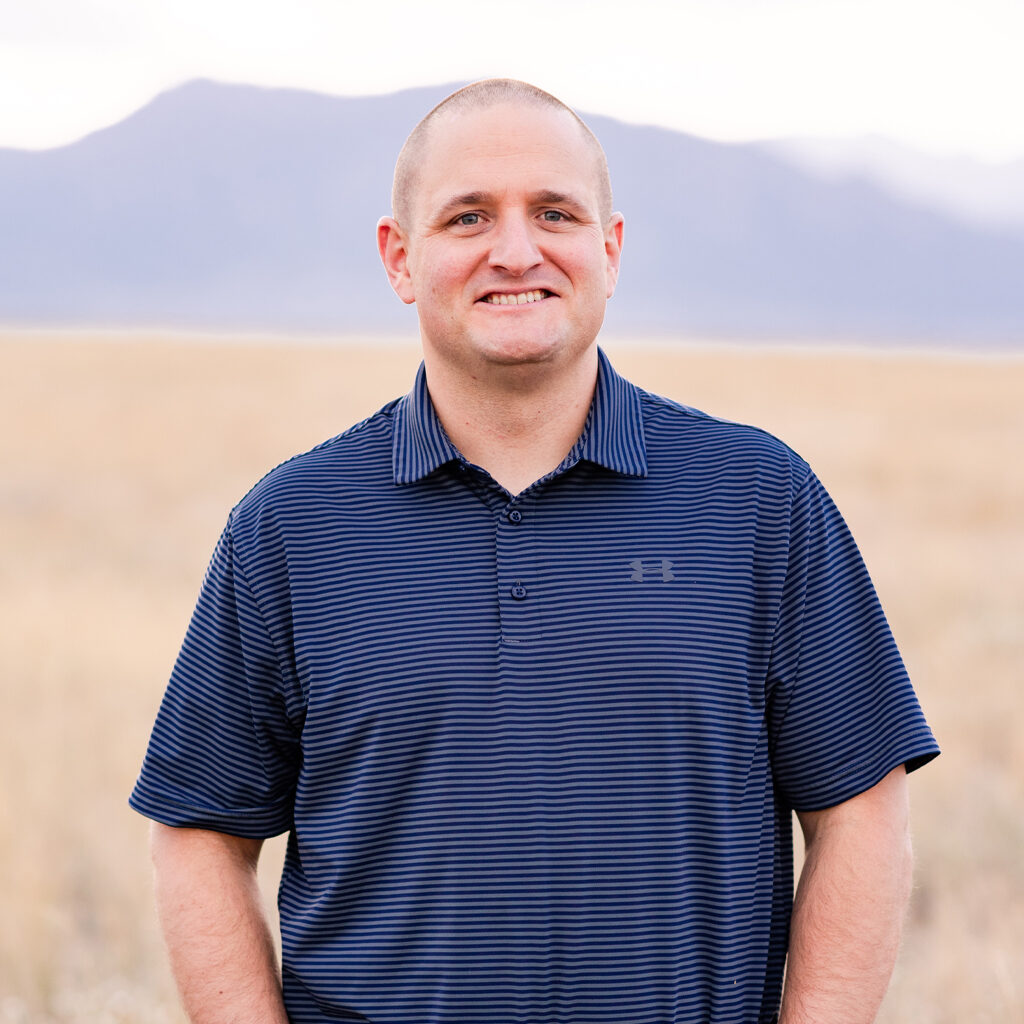 Dr. Chris was introduced to chiropractic in high school, after suffering a neck injury playing football. Dr. Chris had lost almost all of the strength in his right arm. After seeing multiple medical doctors and physical therapists, Dr. Chris was recommended to see a chiropractor. After just two visits with Dr. Dina Zanetti, Dr. Chris’ strength was restored and he became a chiropractic patient and fan for life.

After seeing multiple chiropractors in the different cities that he lived, Dr. Chris’ wife, Marissa, began to work in a chiropractic office, here in Westminster. Dr. Chris was exposed to the full story of chiropractic, that it isn’t just for aches and pains but the power of chiropractic is so much more and the body is a self-healing entity if we just allow it to function the way it is designed to. After learning about chiropractic for over a year from the docs in this practice, Dr. Chris made the decision that he would attend chiropractic school and serve his community moving forward, through chiropractic.

Locally, Dr. Chris is a member of the Westminster Rotary Club and an honorary member of the Advisory Board of A Precious Child (APC).

In his free time, Dr. Chris loves spending time with his wife, son and dog, Marissa, Bryce and Millie.

The Hovendon’s offer a variety of services through their Westminster office.
Click here to see who we help.